A mashup of some of the project we worked on. 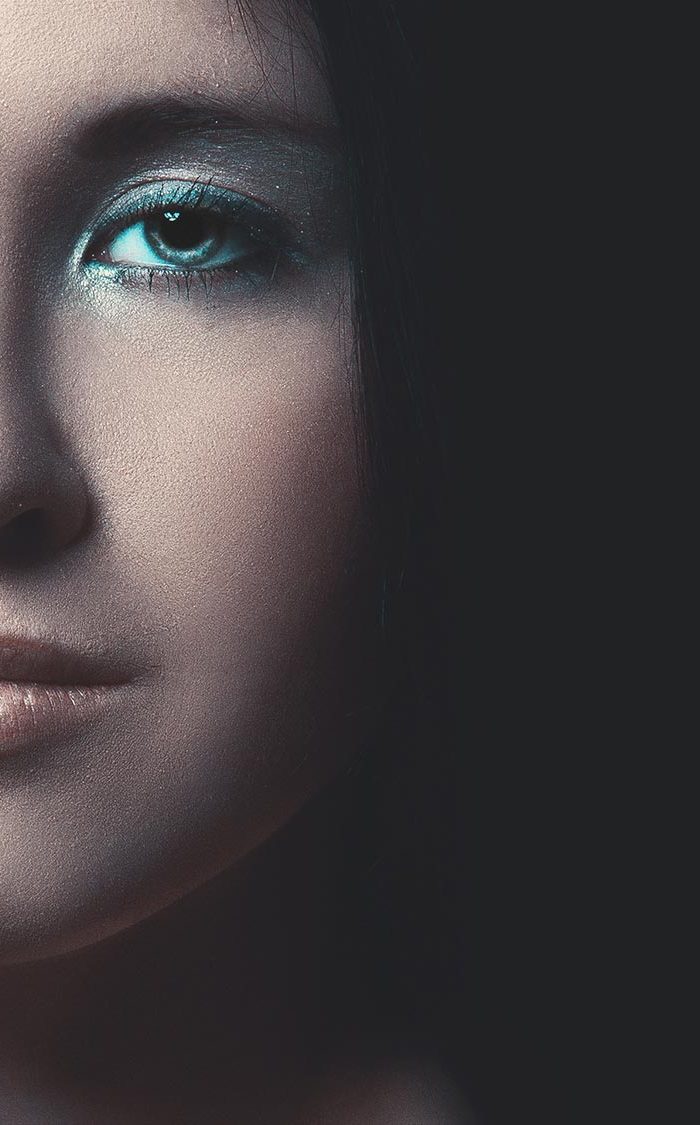 Col. Katherine Powell, a military officer in command of an operation to capture terrorists in Kenya, sees her mission escalate when a girl enters the kill zone triggering an international dispute over the implications of modern warfare.

Two best friends make a laundry list of all the things they’ll miss now that the world’s ending.

Two woman try to understand the meaning of the world and their life.

The true story of Molly Bloom, an Olympic-class skier who ran the world’s most exclusive high-stakes poker game and became an FBI target.

“BEST ENSEMBLE IN A MOVIE GAME”